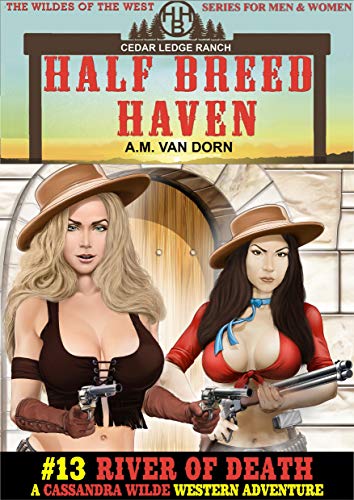 BLOODSHED TO INVADERS! THAT'S THE CHILLING MESSAGE BY WAY OF A PLANNED MASSACRE THAT THREATENS TO COST SEXY, LADY LAWMAN CASSANDRA WILDE HER VERY LIFE! After having already risked death going head to head with a cabal of former Union soldiers in the wake of their audacious robbery of the San Francisco Mint, Cassie's reward is not one but two lovers. With her sizzling tryst now complete, heading home Cassandra unknowingly boards the last stage to hell. Determined to use violence to shake the Great White Father and his men in Washington to their core, a ruthless band of renegades launches a diabolical plan leaving men, women, and children teetering on the brink of a horrible death. Among their number is the small band of people aboard the desperately fleeing hell-bound stagecoach and their only hope lies on the shoulders of the blond beauty that is the daring and courageous leader of the Daughters of Half Breed Haven! *** With sharp wits and guns blazing, the fair-skinned Cassandra, Asian Lijuan, mulatto Honor Elizabeth, and Mexican Catalina-The Wiles of the West were a force to be reckoned with as they fought and loved their way from the deserts and streets to the bedrooms of 1870’s Arizona and beyond. River of Death is the latest installment of a female lead novel series, Half Breed Haven, where action, sibling suspense, and bawdy romance combine in this female adventure novel forming a tale worthy of the wicked Wild West.

$2.99
Deal available through Aug 04(Price may have changed) 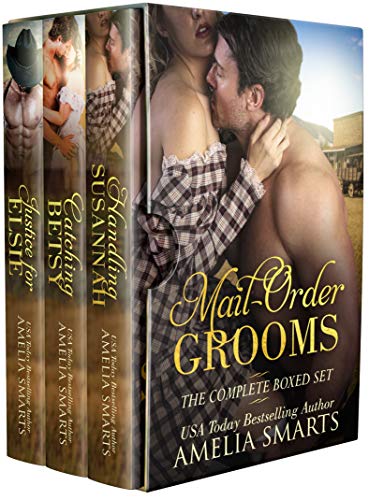 This boxed set includes all three books in the Mail-Order Grooms series, featuring dominant cowboys responding to marriage ads penned by lonesome ladies. These ladies soon discover that the men they seek to marry are as untamed as a prairie fire. 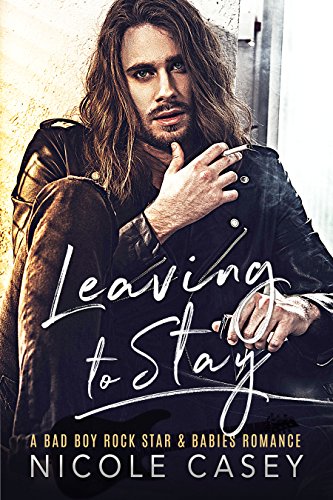 I have everything: women, fame, money. But the only thing I need now…is her. Several years ago… I gave up everything else to pursue my rock star dream. Including her. I left that f*cking little town. I became a world-known rock star. And now… I’ve tried so many times to move on. To forget. Something is missing in my life, but I don't know what. I don’t expect to see her again… Yet fate brings us back together. And when she comes back into my life, It’s like no years have passed. I'm addicted again, but this time I'm hooked on her. And then she whispers something that turns my world upside down …She has twin babies, and I’m their Daddy. Leaving to Stay is a bad boy secret baby standalone romance with an HEA and no cliffhanger! Baby Fever Series: Leaving to Stay Accidental Soulmates Can't Get Over You Marrying the Wrong Twin Deep in the Mountains All the stories in Baby Fever series can be read as a standalone.

$2.99 FREE!
Deal available through Jun 09(Price may have changed) 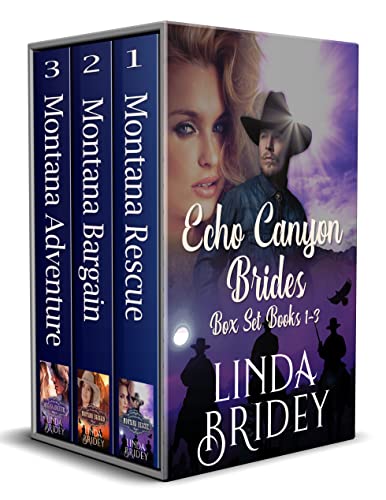 Immerse yourself in the first three stories in the Echo Canyon Brides series that critics describe as “a spellbinding blend of romance, mystery, adventure, action and humor.”

$3.99 FREE!
Deal available through Mar 03(Price may have changed) 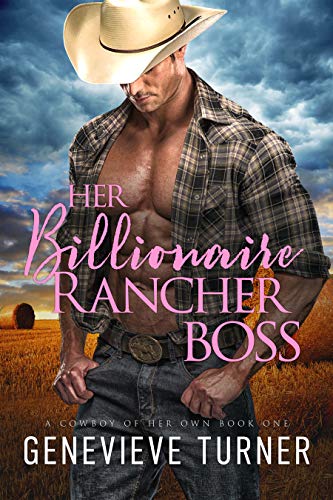 She’s handed in her resignation—but this wealthy rancher is ready to offer her another position… Benedict Merrill is handsome, wealthy, and the perfect cowboy. Unfortunately for Pilar Lopez, he’s also her boss, which means he’s completely off limits. But when she starts to fall for Benedict, will she be able to handle loving him for always?

$2.99 FREE!
Deal available through Jan 20(Price may have changed)

The Wildes of the West #3 The Town of No Return (The Danger Down Mexico Way Trilogy Book 2) by A.M. Van Dorn 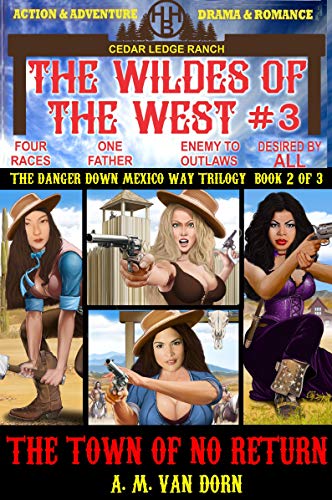 The Wildes of the West #3 The Town of No Return (The Danger Down Mexico Way Trilogy Book 2) by A.M. Van Dorn

JUSTICE TAKES ON MANY SHAPES AND IN THE OLD WEST OF 1873 IT COMES IN THE SEXY AND SHAPLEY FORM OF THE WILDES OF THE WEST ! Part two of the Danger Down Mexico Way trilogy continues as Honor Elizabeth’s encounter with a violent child abuser is only the beginning. Miles to the north her siblings may not even live to make it to Mexico! When the greed-fueled murder of a Mescalero traps them in a border town about to come under siege at the hands of Apaches out to avenge their blood brother, the pair find themselves the only hope to stop a massacre and save the citizens. Relying on Lijuan’s wits and Blue River’s seduction of the chief’s sister, the two Wildes fight to survive the town of no return! In 1913 The Wilde family’s desperate struggles continue to be laid bare to Allie Mastluehr as she immerses herself in their escapades. All the while her love Connor strives to repair their relationship that his vindictive mother has left in tatters. The deeper she plunges into the long-ago events in Mexico, more Wildes are revealed to be in dire straits…Dutch Wilde whose letter set Allie on the path to Cedar Ledge. Undercover in Mexico the cavalry captain and his lover Bright Feather play a perilous game with a wanted fugitive. As Allie becomes drawn into their dangerous subterfuge she has no idea that Annabelle Kincaid, who unbeknownst to all shares a murky past with Catalina, desperately seeks to separate Connor from anything Wilde by setting into motion a scheme hoping to drive a wedge between the young lovers…forever *** With sharp wits and guns blazing, the fair-skinned Cassandra, Asian Lijuan, mulatto Honor Elizabeth, and Mexican Catalina-The Daughters of Half Breed Haven, were a force to be reckoned with as they fought and loved their way from the deserts and streets to the bedrooms of 1870’s Arizona and beyond. The Town of No Return is the latest installment of a female lead novel series, The Wildes of the West, where action, sibling suspense and bawdy romance combine in this female adventure novel forming a tale worthy of the wicked Wild West. PLEASE BE ADVISED The sibling’s escapades, be it braving the sometimes-violent west or their romantic escapades are recommended for readers, who like the Wildes, are 18+ years of age and above. If you are ready to 'Get Wilde' to return to the top and join the sisters in WOTW #3!