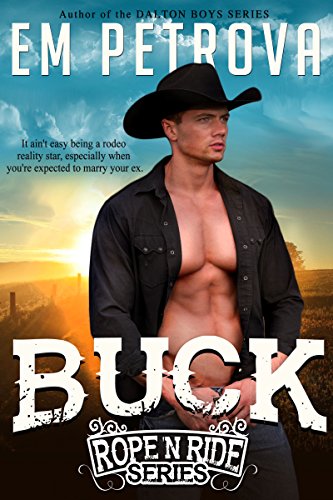 It ain’t easy being a rodeo reality star—especially when you’re expected to marry your ex. After a TV network approaches the six Calhoun family members about doing a rodeo reality show, they jump on the opportunity for even more income needed to keep their ranch in the family. But now that Buck’s knee-deep in film crews, he wishes like hell he could un-sign his name from that contract. Having his personal business aired is no damn fun, and America doesn’t know his fiancée broke things off with him. Channing loved Buck the moment she spotted him on top of his powerful horse. But she’s had enough of his cool, emotionless personality and she wants out. Only she signed up for this reality series, and she needs that cold hard cash to keep her brother out of the hands of the thugs he owes for gambling debts. For Buck and Channing, pretending all is well is difficult. Keeping their hands off each other is impossible, and throwing the film crews off their horny scent is a challenge that’s becoming fun. Channing is starting to view Buck in a brand new light. And he sees her true colors when she finds a way to help the whole Calhoun family. Maybe she really will get that wedding ring and his last name. 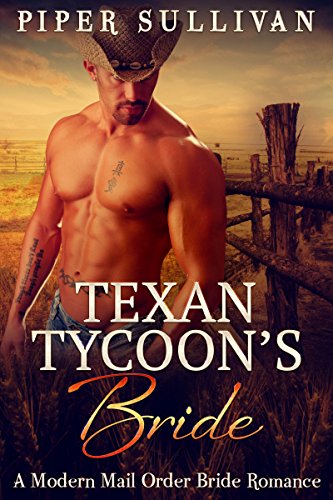 She had what he wanted, and he was willing to pay for it. Hunter Stanton needs to buy out his competitor to be the largest beef exporter in Texas. But to seal the deal, he needs a family. He just needs a woman with a child desperate enough to take his money and comply. When he meets Paige, he is shocked to learn that she is the same woman he fell in love with six years ago. And then walked out on. Paige Carr is a working mom, with barely enough to make it by. When she receives an unexpected message on a dating website, she hesitates at first, but no harm in a bit of online flirting right? That is until she is offered the most unusual proposal – his boss needs a wife. With few other options, she takes the chance hoping for a better life for her son. Arriving on the ranch to meet her contracted husband, she collides with a blast from her past. Not only is Hunter Stanton the man who broke her heart years ago, he has the means to take the most precious thing away from her…their son.

Worth Fighting For by Brittany Dreams 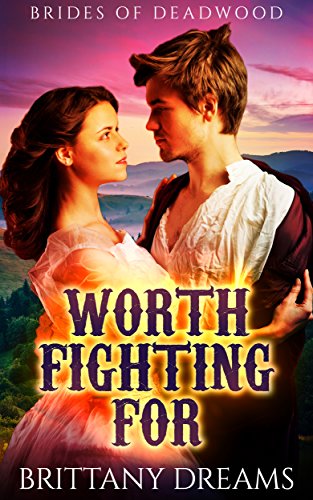 Worth Fighting For by Brittany Dreams

Deadwood, South Dakota is the center point of a large gold rush in the Black Hills. A hot-bed of trouble and danger. Life isn’t a thing held as precious as the gold and fortune the town’s people seek. Levi Langston is one of a handful of lawmen hired to try to keep the people from killing each other. After seeking a wife in the mail order bride catalogues, he found a young woman who fit what he’s looking for in a woman to live his life with. He and Nora hit it off right from the start and though life is hard in the rough town, they plan to stay in the area and raise a family. The murder of a friend has Levi seeking the killer and Nora fearing for his life. She comes to realize how dangerous his job is and how unstable a life with him will be. Both realize their marriage may not work.

His Tempting Bride by Jenn Roseton 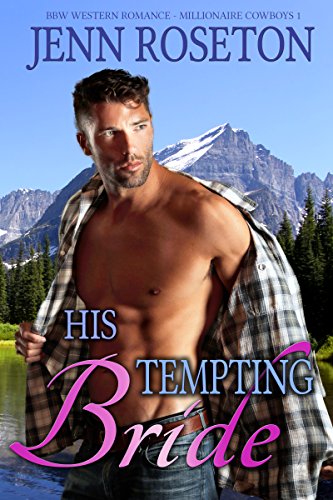 His Tempting Bride by Jenn Roseton

When curvy event planner Heather Lancaster meets Gage Coltson in a New York City hotel, she’s instantly attracted to him. And when she helps him out, he repays her by inviting her to vacation on his ranch. But when her sister shows up to “rescue” her, she discovers that Gage is related to the billionaire Trask brothers. Stressed out Heather succumbs to his - and his ranch’s - charm. And when she rescues a puppy, Gage helps her care for the appealing creature. As her two-week vacation turns into three, she slowly falls in love with the sexy rancher. But what about her career in New York? Should she risk it all for love? Could Gage ever love her - and her curves?