The Longest Game by Autumn Avery 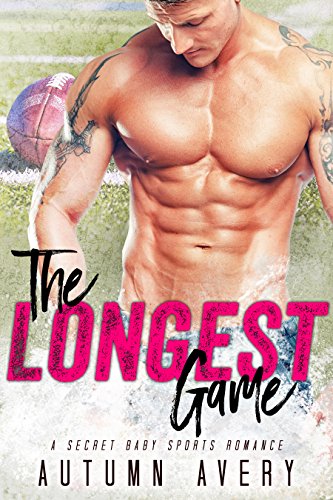 The Longest Game by Autumn Avery

As a star linebacker, I’ve had my share of fun. But now I only want her. I knew she was the one. But I screwed up. It’s been two years… Two years since I felt her, smelled her, looked into those gorgeous eyes. But now I’m back, and I’m not letting her go. Not this time – not when she’s the mother of my child. 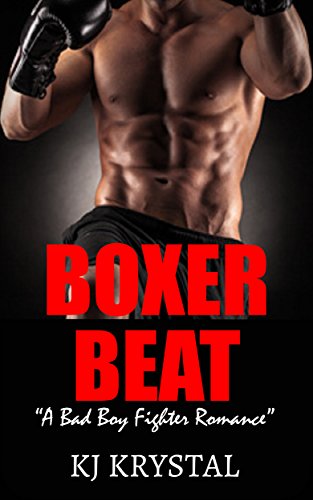 “TWO MEN SEEM INSISTENT WITH ME LEAVING THE SUBWAY WITH THEM THAT NIGHT, I WAS SO TERRIFIED.” “IF THE BOXER WASN’T THERE TO SAVE ME I DON’T KNOW WHAT WOULD HAVE HAPPENED TO ME” Dancing was her passion, fighting was his life to survive. What on earth could they possibly have in common? He is a martial arts boxer who fights dirty and hard in and out of the ring, giving no mercy. Sofia is a prima ballerina who’s passion is ballet. It is her life and nothing, absolutely nothing will stop her from getting to the top of her profession. Then, Malik turns up in her life and turns everything upside down in her entire world then taking control. A late night on a New York subway somehow brought them together. Having saved her life from two men, one of them wielding a large knife on the subway that fateful night.

$0.99
Deal available through May 24(Price may have changed)

One Hot Daddy by Kira Blakely 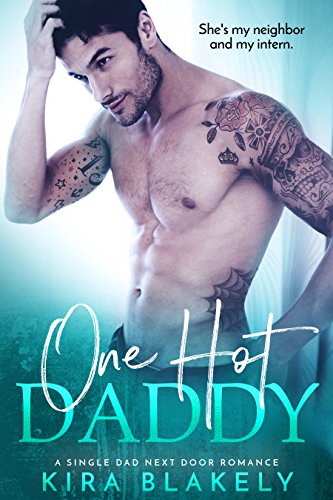 One Hot Daddy by Kira Blakely

I want to shove her against the wall and f*ck the innocence right out of her! There's just one problem. She interns for my company and we have a no fraternizing policy. As a single dad, I don't have time to get wrapped up in scandal. This is going to be... hard! Imagine my shock, OK, desire, when I stumble upon her in the elevator where I live and find out she's just moved in. I'm screwed! I can't take it anymore. Her firm breasts, peeking out beneath her business suit. Her bright smile, greeting me, making me hard the minute she looks at me. It's too much! This is so wrong. And WTF was I thinking making a no-fraternizing policy? Well, we know which head will win this battle. I've been wearing the good guy hat too long. F*ck being Mr. Nice Guy. Nice guys finish last. I'm going back to the old me. I'll show her what a real man is like. I'm going to finish again, and again.

$0.99
Deal available through Apr 24(Price may have changed) 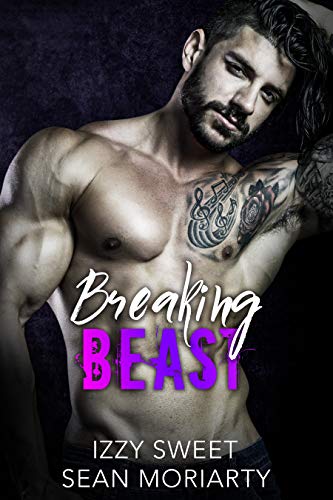 He's determined to protect her, even if it breaks him. Alex: Life's been pretty damn good to me. As the reigning middleweight champion, I've got money, power and fame. Not to mention a surplus of women willing to jump into my bed. All in all, I've got few complaints. I'm just living the dream... then Christy falls into my lap. She's young, vulnerable, and innocent. And she has enough on her that plate that she doesn't need any grief from an old bastard like me. But she's the most beautiful woman I've ever laid eyes on. I can't stop myself from wanting her, even though there's more than a decade between us. I'm trying hard to keep my hands to myself, but she's proving to be a temptation too great to resist... Christy: The moment I celebrated my eighteenth birthday I became broke and homeless. Driven from the only home I've ever known by my crazy stepbrother -- I was lost, just trying to survive, but determined to make it. Alex stumbled upon me in my darkest hour, and he's taken me into his home. He's given me food, shelter and a fighting chance. Living with him though, I can't stop myself from falling for him. But he looks at me like I'm a little kid that needs to be protected. He thinks I'm too young, but I'm old enough to know that I want him to be both my first and my last.

$0.99
Deal available through Apr 11(Price may have changed) 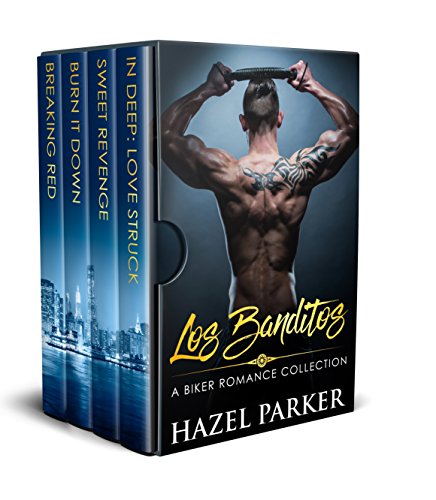 Get 4 books full of HOT MC ROMANCE action! In Deep: Love Struck It’s just another girl. But at the end of the day, bad boy rebel Ethan, cannot stop himself from having her. Of course, he wants to keep the peace with his twin brother, but what Evan doesn’t know can’t hurt him, right? Introducing the sweet nurse Kaylen, the (not so sweet) girl who can’t make up her mind. Leather, motorcycles and tattoos: she finds herself navigating one hell of a set of twins. The sexual tension is so thick you can barely stand it. When Kaylen announces she can’t choose between the twins things get tense as two brothers fight for her love... Sweet Revenge What’s worse than f!#king up the rival MC president’s bike up? Well… banging his sexy daughter of course... Ethan: Trouble man. That's me and I don't pretend I'm anything but that. Trouble has a way of following me. That's why I don't make ties. I love 'em, then leave 'em and I've yet to have any complaints. There's nothing more important in my life than my bike and my club and I would never risk them. That is until Molly walked by, this girl has me hooked… Molly: The last thing I needed was a man like Ethan crashing into my life. At first glance, he looks like he'll break me and ruin everything I've done to keep my past in the past. But he makes me forget. Forget I've left a life behind. The passion is pure heavenly bliss. No one has ever made my body feel this good. Burn it Down She’s worth the risk… Solomon wants one thing in this world and he's going to have it. Family. He doesn't care how many punches he has to throw or bullets he has to dodge because The Bandits offer the kind of loyalty he never got with blood. He is wicked close to earning his way into the club when he suddenly finds himself falling for a girl. He doesn’t have time for this sh*t but can’t seem to let it go. Jenny has nothing but her art to keep her company. She wants a man to set her on fire and do what her father never did - stick around. When her art suffers from her lack of excitement, she goes out with her friend for a night on the town and finds more than what she bargained for. Can she convince Solomon to give her what she wants, even at the risk of losing what he's been fighting for? Breaking Red He is smokin’ HOT. She is a fiery redhead. When their worlds collide sparks fly. Alyssa Monroe is in over her head. A wedding planner by trade, on the surface she is a good girl. Until a random biker bar pop-in with her bestie reveals otherwise. It was only supposed to be a one-night stand, but sexy Warren, second in command to the Bandits MC, has other ideas. He’s had a taste of the lusty, beautiful woman he knows only as Red, and now he wants more. Which is highly uncharacteristic of him. Alyssa has dark secrets, deep wounds, and a plan. A plan that doesn’t include a boyfriend or a permanent residence. If she has it her way, she’ll be gone before the weeks out. She’s on the run from her past, but when the past catches up to her, her secrets unravel and her life is on the line. Can she learn to trust and let love prevail? 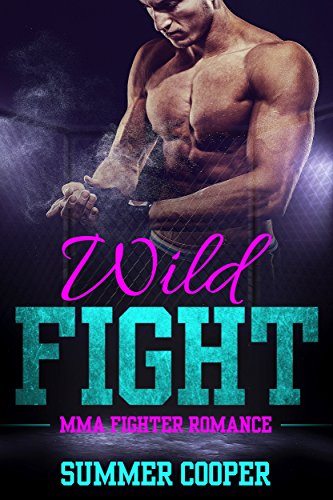 “That night you slammed the door in my face, I wanted to ask you out.” “Sorry about that,” I said feeling ridiculous now. “It was just a shock seeing you...after...well...you know.” “After I deflowered you in the alley?” “I wasn’t a virgin!” “You were tight like one.” Reckless behaviour? A one-night stand? Did I really have the audacity? If someone had asked me those questions just six months ago I would have laughed in their face or blushed in embarrassment. But six months ago I hadn’t been a recently single divorcee with a chip on her shoulder large enough to carry Paris, France. I had no skills, no money and now no husband. What was a girl to do besides get in touch with her wild side? And so, I did. After all, I had nothing else to lose. However, I didn’t know that one night of passion would come with a price. I mean, so what he was a professional MMA fighter. I could handle him...right?