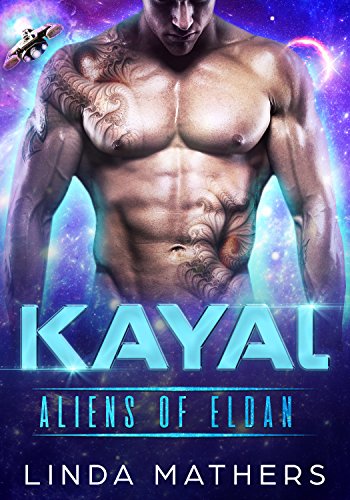 On a farm out in the middle of the desert, Kiley is trying to get away from it all and find inner peace. But when a bright light chases her down and sucks her up into the air, she gets further away from everything than she planned. Kidnapped and drugged by an evil alien, Kiley has no choice but to submit. Just when she thinks her bleak future is set, a handsome alien rescues her and sets a course back for Earth. Kayal is kind, attentive and not to mention drop-dead gorgeous. And there’s something about the way that he touches her that sets her skin on fire and sparks flying through her veins. But as she draws closer to her alien saviour, she draws closer to home, and with it a whole host of uncertainty. Should she go back home? Or should she ride out the adventure she’s having to its fullest potential? As she toys with her decision, the universe helps make it for her.

$0.99 FREE!
Deal available through May 25(Price may have changed)

This is Then. by C.E. Wilson 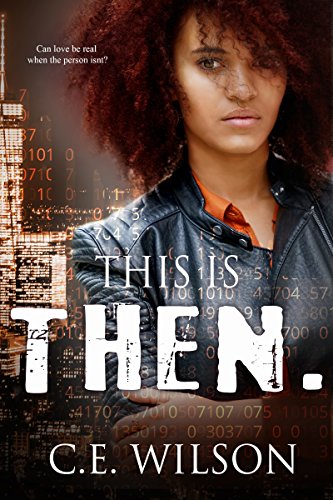 This is Then. by C.E. Wilson

Asists are machines, imitations of human life. But can their feelings be artificial when they seem so real? In this collection of four stories, C.E. Wilson introduces readers to a time before Rogan fell in love with Chloe, before Bree met Fitz and before Monica hated Asists… A cocky brat finds out there are worse things her father can do than cheating on her mother… A lonely country boy in the city finds a friend where he least expected it… A tiny Asist who’s been through hell and back gets more than she imagined with a kind owner… and a young woman realizes that there’s more science than fiction when it comes to activating an Asist for the first time. 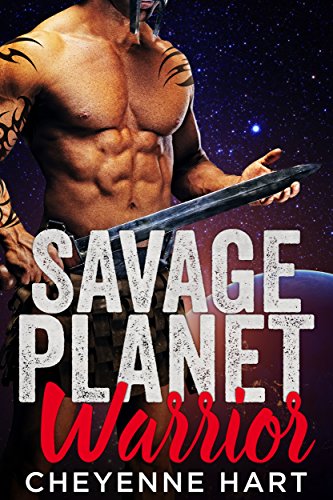 Talia never planned to go into space. Enlisting as a crew member for the first space ship to leave the entire galaxy was meant to be the biggest adventure of her life. Wow, did things escalate quickly! If being boarded by sinister, frog-faced aliens wasn't bad enough, now she's stuck in an escape pod with a half-naked alien and headed light years from Earth. Stranded in a primitive place where violence is a way of life, Talia's only hope is the strange, red alien man who shared the escape pod with her. And this is before she becomes the grand prize in a sacred tournament of death, one in which her new alien lover must compete! Karthid is a hot warrior from another solar system, covered in tribal tattoos, red skin bulging with gigantic muscles. He's the last of his proud people, and he's taken a real liking to Talia's curvy body and pretty blue eyes. How could a guy from an alien species be her fated mate? WARNING: This book contains steamy love scenes, deadly and exciting new locations, a hunky alien with privates that'll remind you of a sex toy, and a story of passionate love between a BBW Earth woman and a HOT warrior who's out of this world.

$0.99
Deal available through May 31(Price may have changed)

His Human Slave by Renee Rose 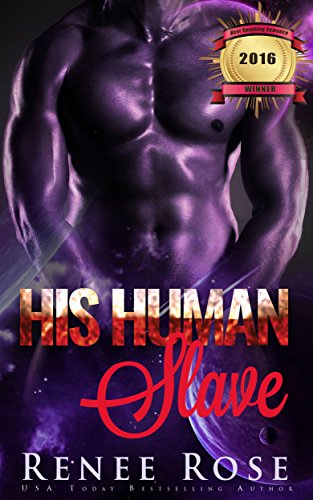 His Human Slave by Renee Rose

COLLARED AND CAGED, HIS HUMAN SLAVE AWAITS HER TRAINING Zander, the alien warrior prince intent on recovering his planet, needs a mate, and he's gene-matched with a human. Now he must teach the beautiful slave to yield to his will, accept his discipline and learn to serve him as her one true master. 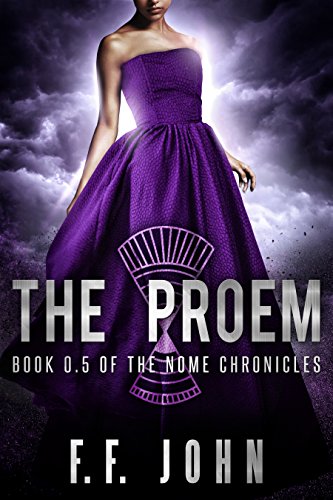 How much will she sacrifice for love? Neith has never questioned her duty to marry according to status and wealth--until she falls in love, and the world turns on its head. Invier, lowborn but romantic, is willing to defy societal pressures and demand Neith's hand in marriage. However, in a world where status is key, such a marital alliance would invite rival families to crush Neith's family, leaving Neith desperately struggling to find a solution that doesn't involve choosing between love and family.

$0.99 FREE!
Deal available through May 13(Price may have changed)

FREE!
Deal available through May 08(Price may have changed)