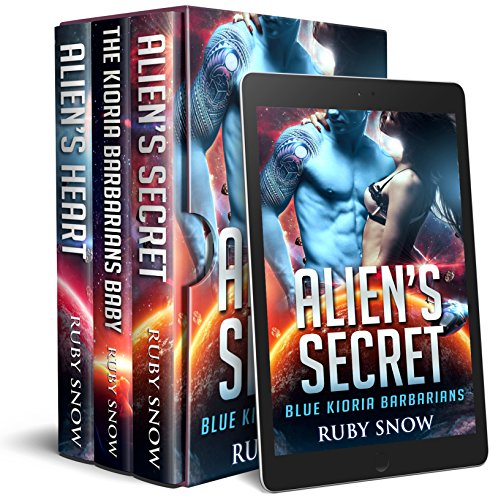 Doctor Jane Langley Being an archaeologist who travels worldwide for her expeditions, her life is dedicated to her work and uncovering valuable artifacts for the British Museum. Jane is an expert Egyptologist and is highly respected in the field. She has everything going for her. Doctor Langley is thirty-five, very attractive and very wealthy. Married to her work, she has no time for a relationship or for a social life. Though Jane is smart and can take care of herself, she heads into a dangerous world and on an adventure she will never forget. Her life takes an unexpected turn and takes her in a direction that she hadn’t planned, possibly even to her grave during an important but dangerous expedition. Magnus Pellatus Doctor Jane Langley meets Magnus Pellatus. He is handsome, caring but arrogant and willing to help and protect Jane. Though he knows everything about Doctor Langley, she knows nothing about him. After an investigation, it is discovered he has no trace and is literally a ghost. He offers to be a part of her Somalia expedition to protect her and her colleagues. Jane wonders why Magnus is so interested in the Somalia expedition. During the Somalia expedition, Jane begins to wonder if what she has learned is true or not. What she hadn’t expected is that the expedition would lead to a fight for the existence of the planet we live on. What was supposed to be an archaeological expedition suddenly becomes much more than this. It was bad enough already, knowing they were going to a country that was at war, when danger made its presence known. Throughout the troubles during the expedition, will Magnus protect her? Where is he from and why is he here? From what she has seen, she wonders if he is a ghost or if he is from another world. Doctor Langley also wonders if he’s even a human being. This causes her to doubt her sanity. What happens when the two meet? Is it love at first sight or is it hate?