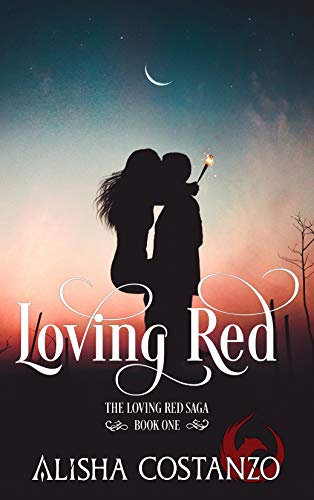 For Sergeant Severins Bouvier, silence means tactical planning and a large death toll, and he can’t shake how danger threatens him on the beaches of Miami, especially after seeing one of his associates in a local sandwich shop. Worse, the enemy seems fascinated with the woman he can’t stop thinking about—a woman determined not to trust him. Everything about Sev crashes through Kaia’s carefully placed boundaries, traps, and avoidances. Regardless of her lack of interest in the majority of men, the ones that did catch her off guard left a lot of collateral damage. Who better than a soldier to understand that? The problem is that she trusts him. Just not with her heart. 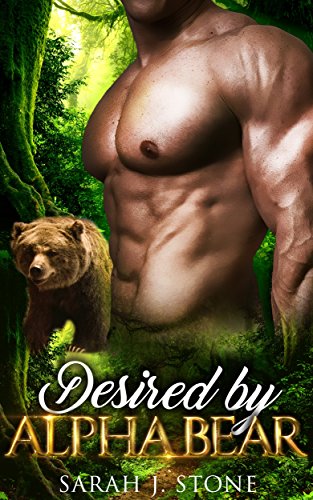 Kevin senses a storm coming. With a new threat against shifters on the rise, the pack is strengthening its forces, and the lieutenant is extremely overworked. Or at least that’s the excuse he’s using for these strange bouts of weakness that are coming over him. Nina, a prodigy witch, has the gift of prophecy. She is on the run, looking for the Council, and armed with knowledge that can either save or break the world of the others. With her trusty familiar by her side, Nina is still unaware of her true nature as she seeks out forces that have been a myth until now. Coincidence is only an illusion, for when fate throws the fatally injured witch in Kevin’s path, his bear recognizes her for what she is: his mate. Teaching Nina how to trust him and love him will be one of the biggest challenges the bear shifter has ever faced, especially when the witch carries within herself a great power that she doesn’t even know how to harness yet. 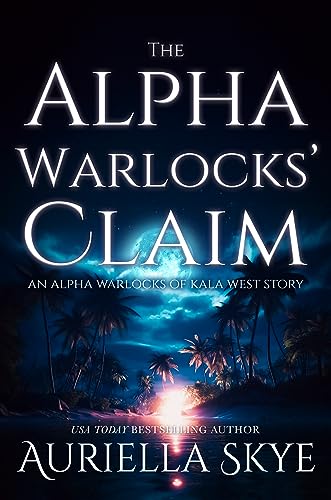 Taking multiple lovers is a family tradition. Hell, it's a witch tradition, but Charice Brixton isn't having it. She doesn't have time for a man, let alone two powerful warlocks. She's perfectly fine running her magic shop in Kala West, Florida with her sisters. Until she's forced to attend the Firewick Festival, a biannual gathering with stuffy board members overseeing the match of witches and warlocks in hopes of creating the perfect triad. Magical speed dating at its finest. Charice would rather have a root canal. She's willing to use her powers to keep from going, even if it means the wrath of those in charge. That is until two hotter-than-hell men walk into her shop and alter her plans. As powerful warlock enforcers, Kye and Warren carry out the laws within the magical community. It only makes sense for them to find a mate equally as strong. When they meet Charice, her magic calls to them. Only she can help complete their Mystical Triad, the binding ritual that increases all of their magic abilities. One that involves a lot of power and a lot of sex. Can the Alpha Warlocks convince her they're better as a threesome in both power and love? 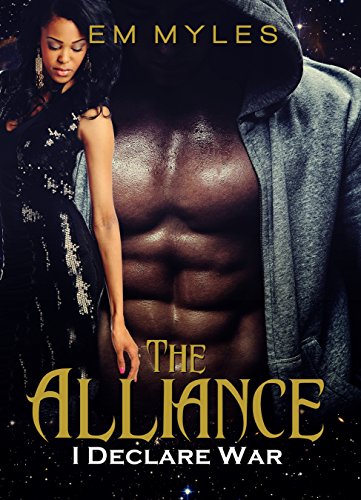 The Alliance is not your typical romance and is the first of three in a series. The characters are deliciously wicked and unrepentant. This book features very mature content that includes sex with dubious consent. Ma'Kayla 'Kayla' Aubree Ward comes from Nah'Bye, a peaceful agricultural planet, that left The Alliance during The Bloody Wars. Lucas Jeremiah Sinclair, heir to the Ah'Tarian first seat and head of the Alliance, lives in a world where ruling through fear and war comes naturally. With the Blood War in the past, The Alliance decides planets should be acquired using less aggressive methods. Now Nah'Bye is on their list of planets to add to their growing dominance, and they are all set to use any and all 'peaceful methods.' In this universe where Ah'Tarians will use all means necessary to get what they want; Lucas will change Kayla's life, turning her world upside down. Does Kayla fully understand the danger she is placing herself in.....leaving her safe life on Nah'Bye to go to The Academy? Can she fathom what will happen when she enters into the unknown that is called The Alliance? 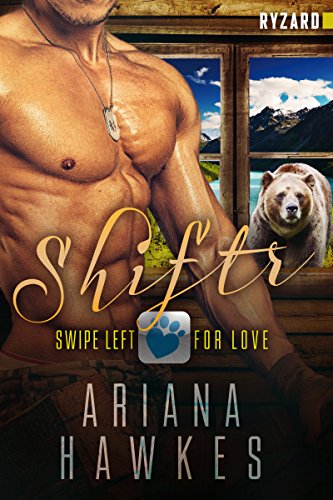 Ryzard Adler has always been the hothead of the Hope Valley bears, and a dark past makes him believe that he's not mate material. But when his clan forces him to find a mate through Shiftr and a 95% match comes up, an even darker secret comes out in the shape of Marilyn Faustino, which threatens his whole future in the clan. When Marilyn had a one-night stand with a sexy, husky-voiced stranger two years earlier, she not only got scared half to death when he accidentally shifted, but became the mother of two identical cubs. She never expected to see their father again, and when Ryzard comes back into her life, seemingly as irresponsible as ever, the feisty beauty is less than impressed. Ryzard needs to show Marilyn that he can be a good father to the boys. He still doesn’t believe that he’s good enough for their mother, but will his efforts convince him that maybe he’s mate material after all?