Love of a Vampire by Alexis Davie 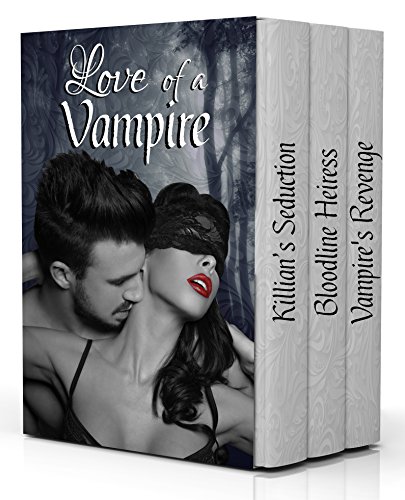 Love of a Vampire by Alexis Davie

Killian’s Seduction: A Vampire’s Offer Killian is handsome and worth billions of dollars, but Charlotte senses he’s hiding something. After uncovering his dark secret, she has every reason to be afraid, but can she trust him to protect her? Bloodline Heiress Sawyer was taken against her will to a secret fortress where her life is in danger. With an unexpected connection to the vampire king, Sawyer doesn’t know if she’s being protected or if she needs to escape to survive. Vampire’s Revenge Lucy is mesmerized by the most handsome man she’s ever met, but the intriguing stranger put her in a situation that threatens her life. Can he save her in time?

$2.99 FREE!
Deal available through Apr 11(Price may have changed) 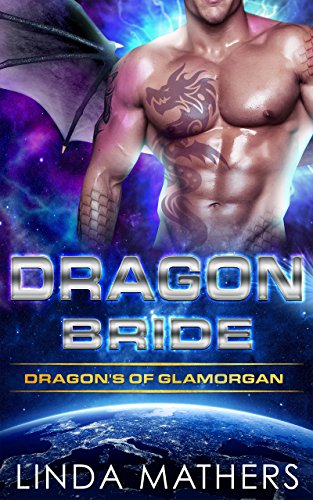 Gareth is the second born son, a prince of a dragon-shifter kingdom. With his parents long gone, his evil older brother has laid claim to the throne. Keen to let Gareth know where he sits in the pecking order, he has banished him to a dilapidated cottage in the forest. As Gareth accepts his exile, loneliness begins to take its toll. He ventures out into the human world to find someone to share his heart and body with... Michelle and Stephanie are backpacking through Europe, taking in the sights of ancient cultures and old cities. But Stephanie is convinced Michelle needs to experience more than just the beautiful Pembrokeshire coastline. Forever with her nose in a book, Michelle isn’t looking for an adventure. But Stephanie decides to give her one... As two worlds collide, Gareth and Michelle come together with unprecedented passion. Will their blooming love be enough to rescue Gareth’s throne? Or will his brother decide to put an end to his claim once and for all?

$0.99 FREE!
Deal available through Apr 11(Price may have changed)

A Death’s Awakening by C.E. Wilson 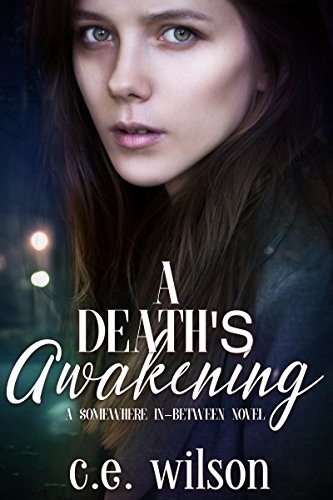 A Death's Awakening by C.E. Wilson

Hadley knows Death wants her. Maybe she wants him too. At least that’s what it feels like to her some days. Hadley’s life follows a triangular path of home, school, and the pharmacy to stock up on inhalers, lozenges, and cough syrup. But, her predictably mundane deterioration is unexpectedly interrupted when Hunter walks into her classroom. He’s not only gorgeous, but for some crazy reason he’s interested in her. The girl who looks like she’s two steps from death’s door. That’s why she couldn’t care less discovering that Hunter works for death. She’s drawn to this hot new boy who makes her feel alive again. Even if it means unleashing his dark secrets.

$0.99
Deal available through Apr 10(Price may have changed)

Sounds Of The Night by Miranda Bailey 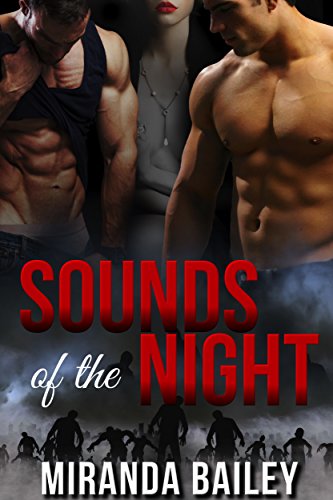 Sounds Of The Night by Miranda Bailey

Zombie Paranormal Menage Romance The world has died, but love remains. Time has left the survivors with an overabundance of goods, but scarce resources when it comes to trusting new people. Are they friend or foe? Even as the undead population declines, the question remains: can you trust the living with those you love?  For Isadora, Jacob, and Samuel life has gone on, but they’ve paid a price for the love they offered. A hole has been left by the disappearance of Zyana. Months after she’s left, Isadora still wonders, did Zyana just leave or was the woman taken? As the sounds of the night keep her awake, Isadora wonders, where did Zyana go? And what creature can make such terrible sounds? Sounds that make Isadora want to scream too. A chance trip, a man with evil in his eyes, and a choice await Isadora, Jacob, and Samuel. Is survival more important than love, and can love survive after those choices have been made?

$2.99 FREE!
Deal available through Apr 09(Price may have changed) 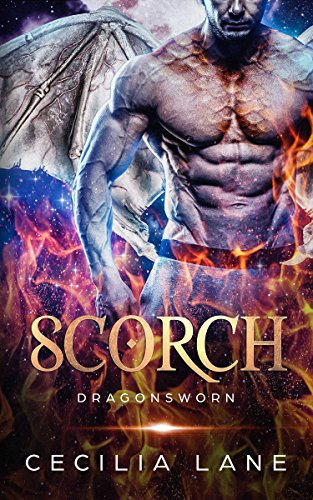 She’s running for her life. Can he catch her before it’s too late? Dragon shifter Levi Hastings cares for two things: protecting the heir to the Dragon Throne and beautiful women. Unlike his Dragonsworn brothers, he’s not looking for a mate — until he literally runs into her. Her curves call to his dragon but the claiming scent of another makes her off limits. With the threat of a rogue dragon on her heels, there’s nothing the Dragonsworn guard can do but place the tempting woman under his protection. Roxanna Pierce is a woman of many names. She’s been running from Thilo Cipriano for the last year and the rogue dragon stalker finally tracked her down. Desperate to flee the man who’s determined to claim her as his own, Roxy rushes headlong into the strong arms of another just as resolved to get a taste of her. Only this time, Roxy finds it hard to resist her rescuer with the hypnotic hazel eyes. As Thilo descends on an unsuspecting Azra Valley, he leaves destruction and murder in his wake. Roxy knows she must do whatever it takes to keep Levi and the city safe, even if it means giving herself up to Thilo. Will Levi conquer the monster of Roxy’s past in time to claim her heart? 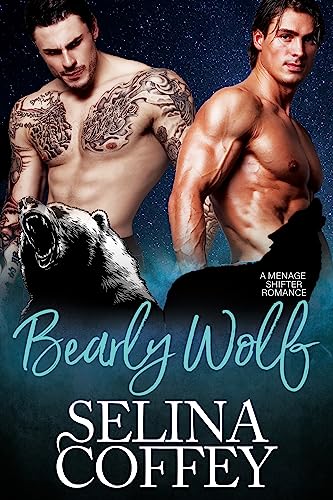 For two years, Jack and Damien have been the Alpha and Omega of their bear pack, and though they have led their pack well, they still do not have a mate. Factions are now rising within the pack to oppose them, and a mate would cement their place as leaders. When they stumble across Imogen, sparks fly and everything seems perfect… …for about thirty seconds. Because Imogen isn’t just any woman: she’s a failed shifter, a half-breed with no abilities, and she’s not even a half-breed of a bear pack. Her father was a wolf shifter, a fact Imogen’s mother has kept from her until now. If Jack and Damien want Imogen, they will be forced to give up not only their place as Alpha and Omega, but their pack itself. The call of the perfect mate is irresistible, however, and both shifters find themselves falling fast into a forbidden dalliance that could cost them everything they have ever known…

$2.99 FREE!
Deal available through Apr 07(Price may have changed)