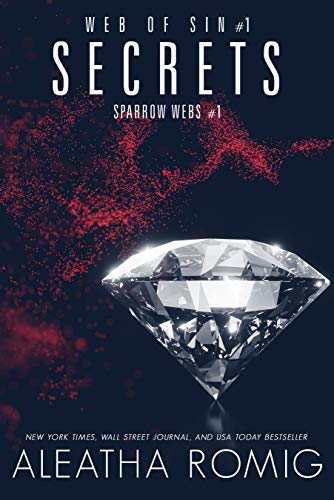 Sterling Sparrow has waited nearly two decades to claim his queen, the woman born to rule beside him. His wait is over. Lured back to the city she'd been warned to never return, Kennedy is offered something she never knew existed, knowledge about herself. Will she listen to a decades old wise-tale or will she learn her own secrets?

$3.99 FREE!
Deal available through Jul 27(Price may have changed) 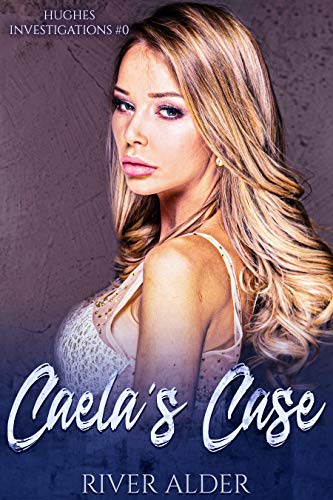 Kiss of Redemption: Together We Stand – Book One by Maggie Cole 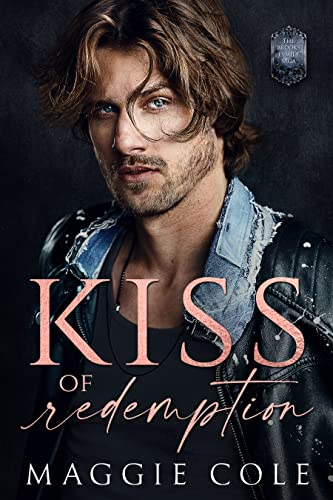 Kiss of Redemption: Together We Stand - Book One by Maggie Cole

Redemption occurs by clearing your debt. Absolution for a sin that isn't yours can turn you into the exact opposite of what you once were. At least, that's my personal journey through hell. ~ Beckett Brooks Mia Crimson ~ Beckett Brooks wasn't just cute--he was beautiful. And my brother's best friend. He's never denied killing him. But he pushed me down to save me. After I was shot they sent me away and hid me from the world. Everyone on the island thought I died. Now Beckett's been paroled. He wants me. Time has made him sexy as sin. I shouldn't want him. But I do. And there's a reason Beckett never told the truth. At the roots of his innocence lies a vicious gang leader who will stop at nothing to terrorize the Brooks family. Can Beckett and I save each other? Or will the Twisted Hearts destroy us?

$0.99
Deal available through Jul 15(Price may have changed) 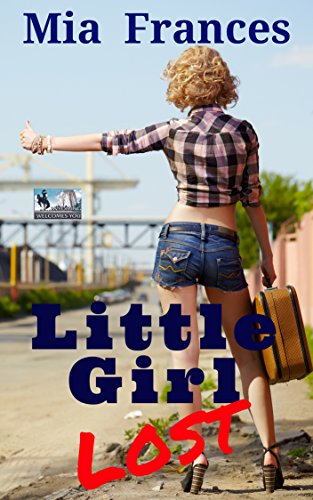 Wyoming sheriff Zac McHenry is fit to be tied. A new 'working girl' just showed up at a local truck stop, ruining his stakeout. There's been an influx of transients passing through his county lately. Bringing an epidemic of drugs, crime, and vice with them. The last thing he wants is another hooker setting up shop in town. He's determined to send her packing. He's 6' 4 and she's a little bit of a thing…how hard could it be? Turns out getting rid of her isn't as easy as he thought. When he barges into her motel room, she thinks he's an attacker and wallops him with her purse. She's arrested for assaulting an officer and hauled off to jail. Zac soon realizes things aren't what they seem. Ali Bellabonafortuna is no hooker. She's a youth librarian from upstate New York. Much to Zac's chagrin, Ali is well connected. She knows several state and federal judges who intercede on her behalf. He's forced to let her go. Thinking she'll leave as soon as she's released, he checks her out of her motel room, but Ali's not going anywhere. She's staking out the truck stop too, looking for the man who picked up a 13-year-old runaway named Peeky. The girl participated in a program for at-risk teens at Ali's library. She disappeared from the truck stop a week ago and hasn't been heard from since. Ali's not leaving until she finds her. There's a rodeo in town and her room's already been rented out. In fact, there are no rooms to be found anywhere in the area for the next four days. Ali's temporarily homeless and its Zac's fault! There's only one thing to do—she'll just have to move in with him until another room opens up. Zac thinks his houseguest is a foulmouthed, ill-behaved hellion. Ali thinks he's an interfering, arrogant bully. But when they work together to investigate a case of kidnapping, human trafficking, and murder...sparks begin to fly. Is this any way to start a romance? 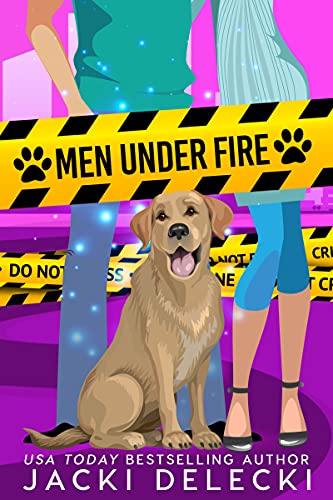 Hollie Thomas, the feisty, tattooed office assistant to Grayce Walters, has come a long way from living on the streets. Along with finding a job she loves, she’s found friends and safety. When her new life unravels, she faces dangers that dwarf her troubled past. Fighting to survive, she discovers that sometimes what you need the most might be found in the one person you failed to see coming. Returning home from the war and struggling to find his way, Sergeant Nick Welby, and his bomb-sniffing golden lab, use their skill set in the last place he’d ever imagined—Seattle’s Waterfront. To protect the one woman who matters, Nick and his trusty canine partner will risk everything to rescue her and Seattle from disaster. Embroiled in Grayce Walters’s most perilous case—a terrorist plot with the threat of deadly explosives—can Nick and Hollie work together to save themselves and each other before it’s too late?

$4.99 FREE!
Deal available through Jun 19(Price may have changed)

His to Shelter by Em Petrova 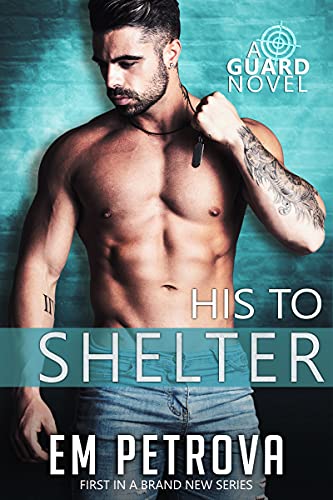 His to Shelter by Em Petrova

Eighteen years is a long time to never forget... Retired Navy SEAL Oswald “Oz” Morgon assembled an elite team of men with skills far surpassing those of ordinary bodyguards. To save and protect is a creed that goes beyond simply guarding their wards—it’s a way of life. And these guys are his heart and soul, his brothers…and the family he’ll never have. Now, his next call is to find the one woman who always had a grip on his heart. Eighteen years ago, he walked away from her. But she’s thrown back into his arms—and under his protection. As a JAG Corps Officer, Rose Kilbourn never expected to be kidnapped for doing her job. And there’s only one man who can save her. Back in the day, she believed Oz was the man for her. Then he vanished, leaving her with a secret she can’t confide to another soul on Earth. If Oz had chosen a different path, he might have Rose now. But a man who’s lied, cheated and killed to save those he guards doesn’t deserve the sweetness of a woman like Rose. Still, he can’t help but steal moments while he can, and Rose can’t bring herself to walk away from the happily ever after she always wanted. Now she must decide whether or not to use her secret to ensnare the wild man who must protect her or die trying.

$3.99
Deal available through May 23(Price may have changed)