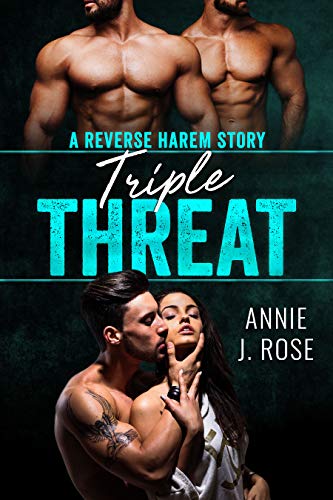 They are sexy, ruthless killers… and I’m their next target. The Capello Crime Family has employed the Boothe Brothers to take me down. A Mob princess who’s about to inherit their biggest competition. These irresistible triplets need me out of the way. They want my father’s organization obliterated. But they also want me in their bed. I’m being held hostage... but they know it’s wrong. I should try to escape, But their strong hands make me want to stay. I’ve given them my body. Now, I want something in return. Protection. Love. And their undying loyalty all for myself.

$2.99 FREE!
Deal available through Aug 28(Price may have changed) 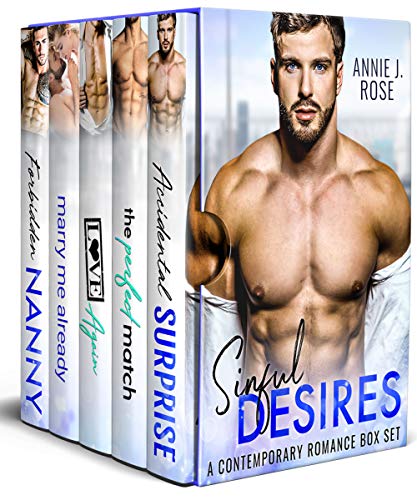 If you're feeling lonely on these long summer nights, I've got five full length-standalone novels for readers who love sexy alpha males ready to keep you company as they fight for what they want. Make sure you keep a fan nearby, you're gonna need it. Book One: Accidental Surprise The drunken wild night still has me blushing. But this isn't even the craziest part. The worst is yet to come. I'm carrying a secret. One that would have consequences. My boss is going to be a daddy. Book Two: The Perfect Match Her life is too crazy and I don't have time for drama. The next thing I know, I'm flying a helicopter down the coast to rescue her. Once I have her in my bed, there's no way I'm letting her go. She thinks it's a mistake. I always get what I want, and I'm going to make her mine. No more pretending. Book Three: Love Again Ever since I had my daughter, I don't rely on any man. They're only good for one night. I'm not looking for a relationship. He's not the kind of man who would settle for less than everything he wants. Caden wants all of me. Body and soul. Book Four: Marry Me Already Desperate for help, I hired Cheyenne A graduate student who seemed like a dream come true. Until she showed up in my dreams, wet and tempting. I'd never get involved with the nanny. Not even if she was everything I ever wanted. I won't risk my heart again. Book Five: Forbidden Nanny He's hired me as his nanny. The girl who's always lusted after him. It's impossible to keep my distance from him. To ignore the attraction when all I want to do is kiss him. ...and indulge in some really dirty little things.

$2.99 FREE!
Deal available through Jul 22(Price may have changed) 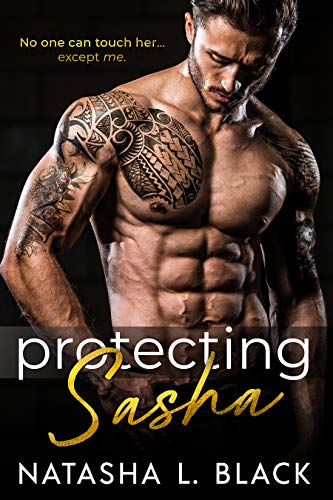 The Russian mob is after my best friend's sis and it's up to me to protect her. Marrying Sasha is the quickest way to bring her to the US. She’ll be my fake wife and I'll do her brother a solid. Except, the night I meet Sasha is the night that changes everything. She's unlike any woman I know... Her exotic beauty and delicious curves make me want to share not only my last name but also my bed with her. I need to taste her, touch her and make her mine. When the mob comes after us, I have a real reason to teach them a lesson. They have no idea who the h*ll they’re messing with. Our marriage may be fake, but my commitment to keep Sasha safe couldn't be more real.

$2.99 FREE!
Deal available through May 25(Price may have changed)

Irons: She was never part of the plan by MJ Fields

Irons: She was never part of the plan by MJ Fields

Jax I was born and bred to be the man I am today. My father and his father were both graduates from The United States Naval Academy in Annapolis. Both went on to become helicopter pilots. Both had seen plenty of action. Both had met and caused devastation. Both men, who I respect more above all, had served and protected the United States and her people honorably for decades. My best friend, William Cruz, who attended the academy with me, had flown beside me, had lived the same life as I had and shared the same ambitions in life, was gone now. This was not part of the plan. Will and I were supposed to have each other's backs, support each other and never let anything supersede our bond. Francesca I sat on Norfolk Beach needing to feel close to him on the anniversary of his death. It was a beautiful day in May and I was cutting class. I had done the same every year since he passed. Jaxson Irons was only supposed to be in Pensacola for a year. But now three years later I still hadn't heard from him. I saw a man running down the beach and I knew immediately who it was. Jaxson didn't respond the way I had dreamed he would. He told me we would catch up someday soon. I stood and watched until he was gone. Thump, thump. I placed my hand on my chest as I felt my heart beat again for what felt like the first time in three years. Thump, thump. I felt the blood moving quickly through my body. It's heat once again present. Thump, thump. I looked up at the sky and let out a breath. A breath that I had been holding forever. Thump, thump. I felt tears fall down my face as I raised my hands in the air and laughed out loud. Just then the clouds parted for the first time in forever. I saw the sun smiling down on me. 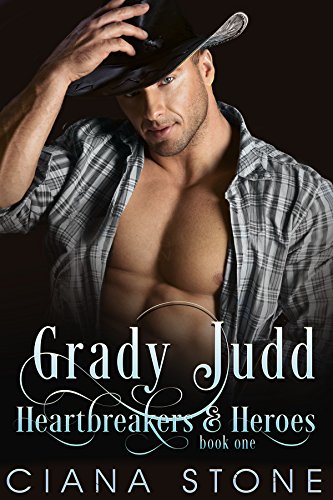 If there was such a thing as an urban legend in Cotton Creek it was Grady Judd. He'd broken the heart of every woman he'd ever kissed and he'd kissed a plenty. Many tried to rope him, tie him down and drag him to the altar, but Grady wasn't the marrying kind. In fact, no one was quite sure what kind of man Grady was. He showed up now and again, tended to his ranch and then would disappear just as fast and never utter a word as to where he'd been when he came home again. He was a sexy temptation, rolled up in a fine male package, and was all too willing to deliver a night of pleasure. He was also completely unwilling to let anyone inside his impenetrable wall. It was all fun and games or nothing at all. Until he showed back up in Cotton Creek this time to discover that he's not the only heartbreaker in town, which leads to a whole new game and an entirely new question. Could Grady Judd finally have met his match? 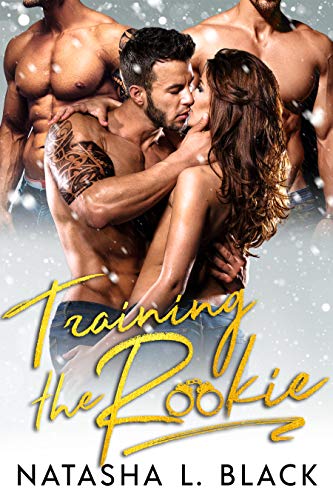 I was just a rookie. I never knew how dirty a cop could be. Until I had three of them in my bed at once. When I started on the force, I knew I’d have a partner. I didn’t know Jeremy would be hot as hell. Or that he’d have two brothers that are just as sexy. What I didn’t know turned out to be delicious. They’re gorgeous, strong and protective. I never planned to get involved with all three of them But I can’t keep my mind off them. And they can’t keep their hands off me. Danger approaches and I have three men to keep me safe. Can I keep all three of them satisfied? Could a girl pass out from too much pleasure? I’m about to find out.