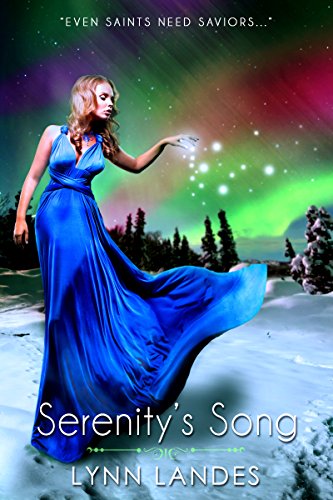 Even Saints need Saviors... The Saints of the world are being hunted, betrayed by the Guardians who were sworn to protect them. Once every five hundred years a new Saint is chosen and gifted with tremendous power. After five hundred years of waiting Ayva intends for that power to be hers! No one will stop her this time. Not Michael, the son of the Saint, and certainly not some human girl. Serenity awakens to a world of magic, desire and danger. Legend tells of a time when the guardians will fall. A Queen will be chosen, gifted with power potent enough to protect both worlds. Her role is to ensure the safety of Michael's family until a new Saint is chosen. Now she must choose between her dreams and her destiny.

Naughty and Nice by Tiana Johnson 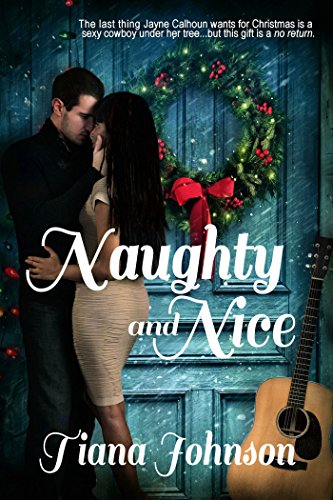 Naughty and Nice by Tiana Johnson

$0.99
Deal available through Jul 01(Price may have changed)

A Family By Valentine by Piper Sullivan 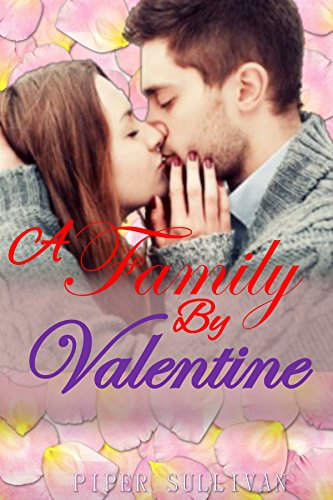 A Family By Valentine by Piper Sullivan

Lucy Conlay faces one of the darkest moments in her life when she falls ill. With her brother and his wife having moved away, she has no choice but to call in a favor from an old flame, her brother’s best friend Seth. Her four-year-old son would need someone to care for him while she undergoes treatment. When she calls Seth to help her out, he doesn’t think twice, but Lucy fears that her best kept secret would be revealed the moment he laid eyes on her little Jacob. Baseball jock Seth jumps at the opportunity to help Lucy. He remembers her as the adorable college nerd he fell in lust with all those years ago at his best bud’s wedding. Not only that, she was his best friend’s sister, and despite his public Bad Boy persona, Seth took care of his own. When he arrives and finds her in bad health, the thought of losing Lucy nearly floors him. What scares him the most, was that she might end up leaving her son behind. But when he learns the truth about Jacob everything changes and Seth is torn between his anger, his responsibilities and his heart’s desire. Would Seth and Lucy be able to rekindle their passion and overcome the curveball Mother Nature decided to throw their way? Or would past secrets rob them of the time they may not have?