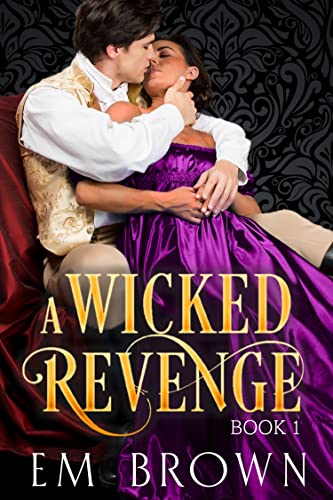 Indulge your inner wanton…Miss Primrose needs to be punished. A member of the wickedly wanton Inn of the Red Chrysanthemum, where the most taboo and illicit pleasures are indulged, Miss Primrose—or Mistress Primrose, as she prefers—left Nicholas Edelton a shell of a man. Now his older brother, Spencer Edelton, the Marquess of Carey, intends to provide her a set-down she will never forget. Weary from exacting her revenge upon the man who raped her sister, Beatrice Primrose has had her fill of men of privilege and presumption, but she accepts a fateful invitation from a handsome nobleman to spend a sennight at his estate for a grand sum of money. She soon learns, however, that she will not get to reprise her role as Mistress. To her horror, she finds his lordship expects her to submit to him! But Beatrice won’t give in so easily. In a clash of wills, fueled by vengeance and lust, Lord Carey and Miss Primrose wrestle for dominance in, and out of, the bedchamber. Their biggest struggle, however, may be against their own desires… Can Miss Primrose take what she dishes? And will Lord Carey succumb or succeed in punishing Miss Primrose? 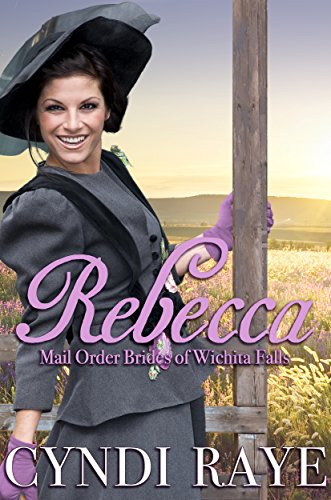 There's a new Sheriff in town! Sheriff Jackson Montana made a deal with the town of Wichita Falls to rescue a lost mail order bride. Then marry her. He would never agree to such nonsense except for the fact he knew Becky many years ago. Was he willing to take a chance on his former best friend? A terrible mail order ordeal had her running for her life! Then a stranger comes to her rescue! Turns out, he was no stranger at all. Rebecca Williams knew the Sheriff as an orphan in New York before he was taken away on the mercy train. Now, she has a chance to marry her best friend and start a life with the only person who ever seemed to care. But will their friendship and love outlast the villain who wants to do her harm? Will the Sheriff be able to save her in time or is he putting himself and the whole town of Wichita Falls in harm's way? Wichita Falls is a small, American historical western frontier town on the Texas prairie. Enjoy these mail order bride short-reads as each event brings another character to the frontier town, helping it to grow into one of the finest western towns of all times filled with romance and love. 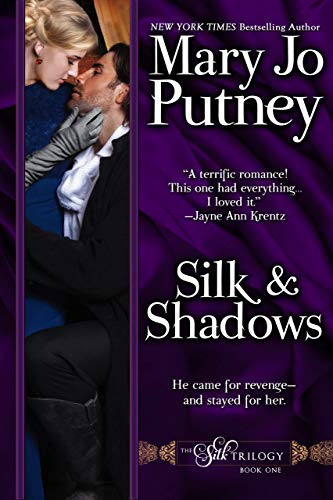 He called himself Peregrine, the wanderer, and he came to London for revenge... Like the falcon he named himself for, Peregrine is wild and free, an exotic prince who fascinates 1839 London with his wealth, mystery, and dangerous allure. He emerged from his mysterious Asiatic past to exact retribution for an appalling crime. Nothing and no one can stop him—except perhaps Lady Sara St. James, whose fragile beauty conceals a gentle heart, genuine goodness, and a soul of steel. Unable to resist his seductive charm, Lady Sara turns away from her ordered life to embrace a man she loves, but cannot fully trust. In Sara, Peregrine sees a chance for a life beyond revenge. But can he keep her without revealing his devastating secrets? Or protect her from the enemy he has vowed to destroy?

The Knave of Hearts by Elizabeth Boyle 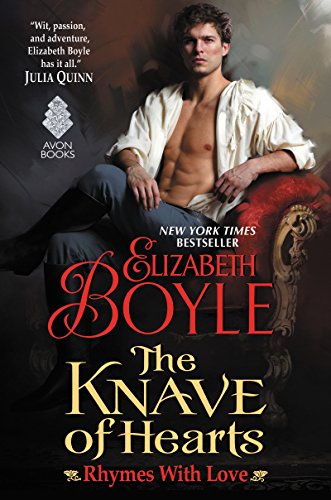 The Knave of Hearts by Elizabeth Boyle

In the fifth novel of the captivating Rhymes With Love series from New York Times bestselling author Elizabeth Boyle, a young woman's hopes of a match encounter a wickedly handsome complication... Lavinia Tempest has been eagerly anticipating a spectacular season. But one disastrous pile-up on the Almack's dance floor derails all her plans. Add to that, the very stunning revelations about her mother's scandalous past have become the ton's latest on dits. Lavinia's future has gone from shining bright to blackest night in one misstep. Alaster 'Tuck' Rowland admits he's partly to blame for Lavinia's disastrous debut. But it's not guilt that compels him to restore her reputation. Rather, he's placed a wager that he can make Lavinia into one of the most sought-after ladies in London. Who better than an unrepentant rake to set society astir? 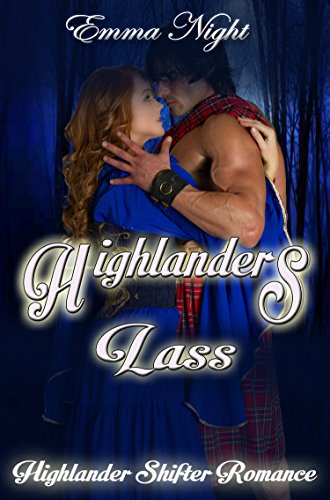 The comely and curvaceous Fiona is a member of the Highlands clan Brodie but her legendary, magnificent leader, Laird David is not around. While he is off doing battle, an ambitious competitor wants to take the laird for all that he has and becomes a strange and morphing beast to terrorize the servants from their home. All but Fiona, that is. Fortunately the undefeated warrior Laird David and his men appear in the nick of time just after a mysterious raven like-creature saves Fiona from a brutal end. But when Laird David does not like her version of the facts as to where everyone has gone, he plies the truth with hot and erotic methods. Could it be that Fiona has been seduced into loving a man who transformed into the raven who saves her? 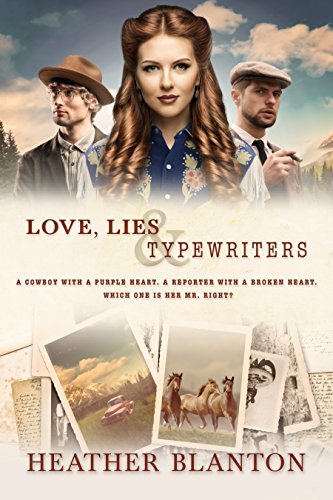 A cowboy with a Purple Heart. A reporter with a broken heart. Which one is her Mr. Right? When Lucy Daniels is rescued from a stampeding herd of cattle by war hero Dale Sumner, sparks fly and headlines are born. Smelling an opportunity, the local newspaper decides to send the couple on a tour selling war bonds--not to mention, subscriptions. Enamored with her handsome savior, Lucy is happy to play her part ... until she realizes she may be falling in love with the wrong man. Ace reporter and aspiring mystery writer Bryce Richard is tasked with building up Lucy and Dale's budding affair. He can't think of anything worse for a journalist than switching from hard news to pounding out romantic drivel. Complicating matters, Bryce wishes Lucy would look to him for her happily-ever-after. Only, that would wreck the whole tour and Bryce's coveted book deal.