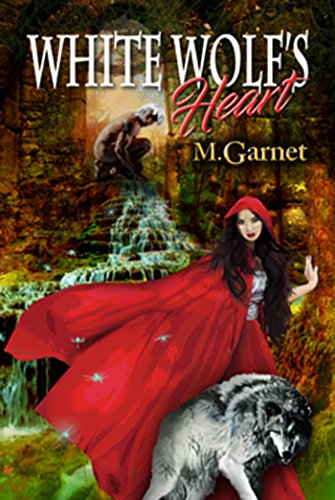 She is not a sweet Red Riding Hood and the Prince who can talk to wolves. It is the time of magic and thieves and great handsome warriors. It is a time of love and war and ,magic in everyone's castle. Who will solve the puzzle of the theft in the ancient citadel? Who will bring love to two people from very different lives? Perhaps it takes a wizard.

$5.49
Deal available through May 31(Price may have changed) 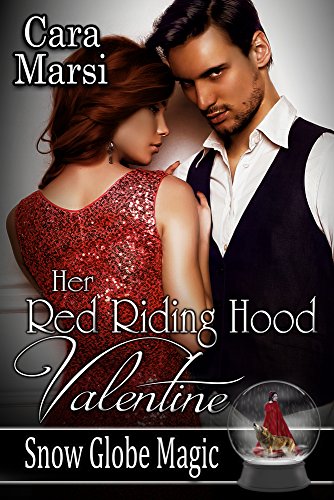 A magical snow globe sets the stage for romance between a drama teacher who no longer believes in love and an enticing photographer picturing a different life. Manhattan drama teacher Carlyn Cameron used to be a firm believer in happy-ever-after, but since the last smooth-talking charmer devoured her heart, she’s sworn off men, especially those of the arrogant, too-good-looking variety. And the “wolf in an Armani suit” hired as photographer for the school play she’s written and is directing definitely falls into that category. Like the Big Bad Wolf, she fears he’s hiding his true self. Photojournalist Wolf Martinez has seen more than his share of ugliness through the lens of his camera. The nomadic life he leads doesn’t allow much time for serious relationships, especially now, but the feisty red-headed drama teacher looks good enough to gobble up. Once he finds his way out of his current forest of troubles, he’ll be back on the prowl to his next adventure. Carlyn can’t seem to escape this particularly scrumptious wolf, especially after he moves into the apartment next door and charms her grandmother. He may be smokin’ hot, but can she trust him not to steal her heart? And Wolf finds himself irresistibly drawn to Carlyn, but can he picture a new life for himself, with room for two?

$0.99
Deal available through Feb 14(Price may have changed) 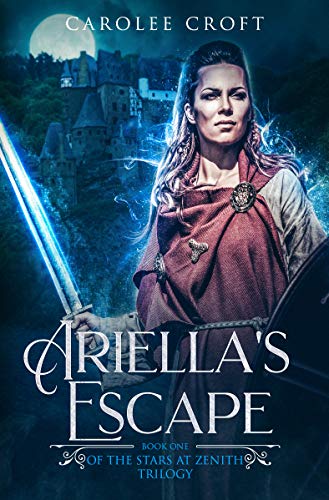 A steamy romance set in a world of violence and betrayal... Ariella had always believed that the life of a warrior should include indulging in wine and men whenever they were on offer. And in Chaldea, the capital of the old empire, they certainly were... Especially the man she finds in her bedchamber, a slave provided by her hosts to entertain her in any way she wishes. But when betrayed and surrounded by enemies in a strange land, there is only one man she can trust—the slave who was meant only for her pleasure but is much more than he seems. Demetrius had been captured in battle at the age of fifteen, and slavery was all he had known in his adult life. When the chance for him to escape comes along, his fate is inescapably bound to the noble warrior maiden whose voice and body he cannot resist. Duty calls him to return to his kingdom, but the journey will take him places that will change him forever. Together, they make their way through a den of thieves and an enchanted elf forest, but the biggest danger of all may be their fiery attraction to each other and the secret that will draw a dividing line between them.

Blood Of Your Blood by Reza Ali 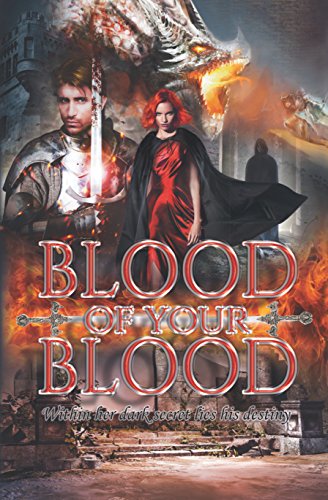 Blood Of Your Blood by Reza Ali

Vampire romance is back (in time)! Fifteenth Century England, the knights of King Henry face a brutal war. By day – they fight a violent rebellion, by night – they fight a surreptitious war with a clan of vampires that infiltrated their society. In this dark and savage world, there lives a brave knight. He is the most skillful fighter and the most courageous knight in all the land. But then his world turns on its head when he meets a beautiful princess that is hunted by an evil adversary. He vows to protect her, but she has a dark secret. Within her secret, lies a mysterious world, a world that holds the answers to his past, a world that foretells of his extraordinary destiny. Escape into the dark world of Blood Of Your Blood. It will captivate, mesmerize and enchant you. 'A riveting and compelling read! I couldn’t put it down.' - Rehana Paruk 'The author creates an extraordinary world and presents a gripping tale. An exceptional read!' - Vincent Keys Reza Ali is proudly South African! A former businessman who found the irresistible lure of the pen far too powerful to ignore. Visit rezaaliauthor.com for more information.

$0.99
Deal available through Nov 26(Price may have changed)

Escape the Sea by G.Bailey 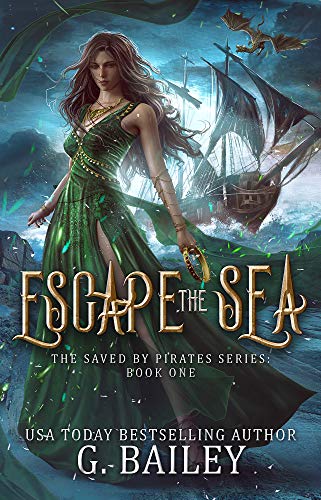 Escape the Sea by G.Bailey

Seven towns. Seven seas. The seven council. The seven words every person lives by. The sea is lost, pirates are death. Cassandra should have been killed at birth, like all the other children who have powers like her. The changed ones. The ones who started the war, lost the seas and killed millions with their gifts. Lucky for Cassandra, her father is on the council. One of the seven rulers of her large town and has kept her hidden her entire life. When she is seen for the first time, she has no choice but to run and the only place she can go is to the sea. To the pirates and a certain death. At least that is what she thinks. When she meets six handsome pirates and they take her on board their ship, she learns about a whole new world. If only she can protect her heart when they all desire to own it. 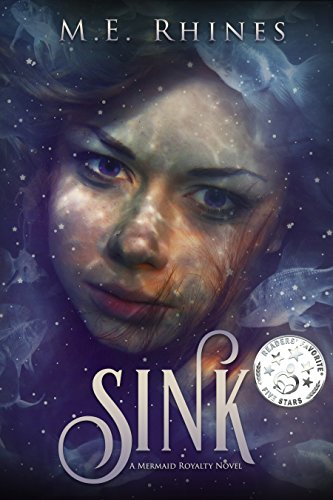 Obedience has always been a matter of survival for sixteen-year-old mermaid princess Pauline. Her mother is the tyrannical Queen Calypso, who rules the kingdom of Atargatis with an iron trident. To utter one word against her would mean banishment—or worse—so Pauline bites her tongue and minds her manners. But on the eve of her sister's merling-shower, all of that is about to change. Confronted with the truth about what happens to the human men who are betrothed to the mermaids of Atargatis, Pauline realizes she can stay silent no more. Determined to end the queen's dark tradition, Pauline goes along on a search for shipwreck survivors, secretly planning to free them. But things get complicated when she finds herself inexplicably drawn to one of the men. Before she realizes what's happening, she has kissed him—and a kiss from a mermaid is not without consequences. Now Pauline will have to risk everything if she is to save the young man and thwart the queen's dark plans…