Boyfriend for Christmas by J. Nichole 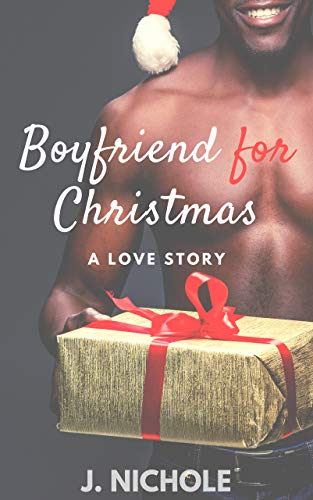 Boyfriend for Christmas by J. Nichole

In an attempt to persuade her niece to believe in Santa, Kai writes a letter herself asking Santa for a boyfriend. A couple of days later when she bumps into Noah, she doesn’t suspect that what Santa delivered would be a re-packaged gift. A boyfriend, but one her best friend used to date. Noah has always looked out for Kai, since the days in high school when Kai was the third wheel on dates. Now that they are both older, Noah realizes maybe he actually had feelings for Kai all along. But can he convince her that the girl code doesn’t count if it’s over ten years old?

$1.99 FREE!
Deal available through Nov 10(Price may have changed)

Running from Love by J. Nichole 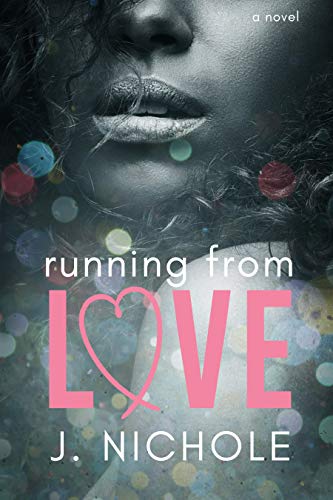 Running from Love by J. Nichole

“But does he bang your back out?” Well no, no he doesn’t. And that’s why he’s now the ex. Jennifer broke up with her ex who seemed to have it all. He was attractive, a hard-worker, and trustworthy. She thought he was everything she needed, till she realized the passion was missing. Aiden was what she was missing. The way her body responded to his touch, his kisses, it was exactly what she wanted. It helped that he was attractive, a hard-worker, and trustworthy too. Or so she thought. Aiden is willing to give Jennifer whatever she wants, and everything she needs. Except, he has one secret he’s keeping to himself. Does Aiden’s secret betray Jennifer’s trust? Or protect his heart?

$3.99 FREE!
Deal available through Oct 13(Price may have changed) 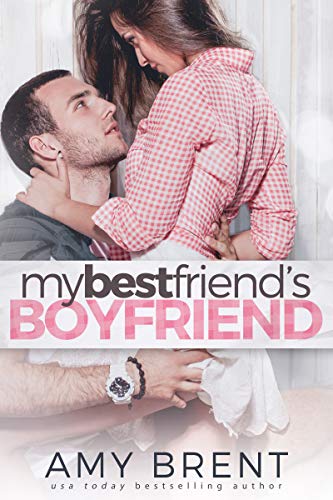 I’ve lost my mind. That’s the only explanation for it. He’s my best friend’s boyfriend. I broke every girl-code out there when I let him kiss me. And then what happened after… But the dating agency set us up. And I couldn’t say no to those gorgeous gray eyes focused only on giving me pleasure. I just wanted to lose my virginity. Now I’m afraid I’ll lose Logan. What happens when I tell him I’m pregnant? 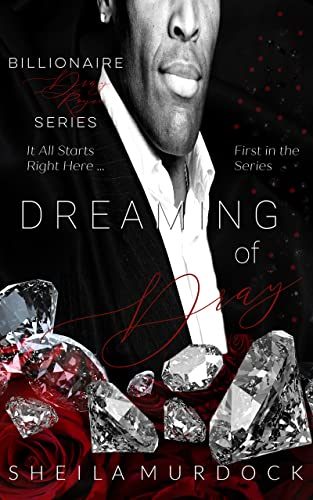 Billionaire bachelor Dray Royce is looking for a wife, and women all over the world compete for a chance of a lifetime to become the one for him. But Eve Lyle, and other women, have no idea just how out of control things will become in the quest for this billionaire's love, especially when he makes his choice on who will be the one for him. 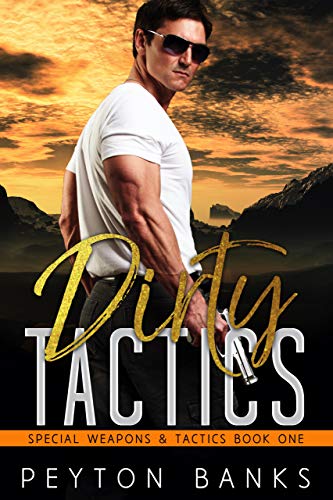 When S.W.A.T Sergeant Marcas MacArthur laid eyes on the bronze skin beauty who moved in next door, he swore that he wouldn’t touch her. Leading one of the most elite S.W.A.T teams in the state of South Carolina, left no room for relationships. Marcas knew that Sarena Rucker was a woman who deserved a man’s last name. She was a temptation that he fought to resist and he vowed to stay far away from her. Now if only he could follow his own rules. The emergency room nurse had eyes on her sexy-as-sin neighbor. Sarena had a thing for men in uniforms, and Marcas MacArthur decked out in his S.W.A.T tactical gear made her knees weak. He was the perfect package--sexy, alpha, rugged and intense. She'd lusted after him from afar, and was unaware that he even knew of her existence. But she was ready to make her presence known. Only he made the first move by sauntering over to her, and let his plans for her be known. The sexy cop didn't realize that he wasn't the only one that could issue orders. Sarena had a few of her own, and Marcas was determined to meet every one of them. The chemistry between Marcas and Sarena was electrifying, casting a light on the passion that burned between them. There are those lurking back in the shadows, who want nothing more than to extinguish the blaze, and exact revenge on the S.W.A.T officer by taking the one person who made his heart beat again. Marcas is willing to go to extreme measures to protect Sarena. Will he be able to rescue her? Or will Marcas lose the one person who gave him hope for a future?

Nanny with Benefits by Amy Brent 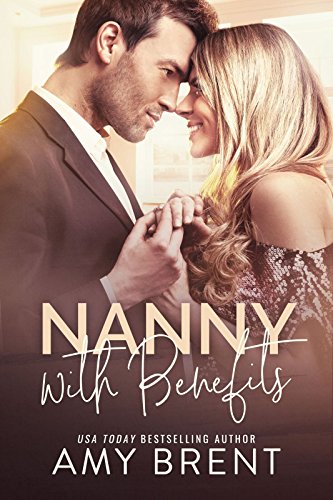 Nanny with Benefits by Amy Brent

He's the man I should stay away from,  My boss and the most enigmatic single dad on the planet.  He's gorgeous and will do anything to protect his little girl.   When he wraps his chiseled arms around my curvy body… The wrong feels so right.   What if the press finds out? I can see the tabloids now… 'Mr. Big CEO sleeping with his nanny.'  And what if they find out a bigger secret -  He's the one who took my innocence and got me pregnant.  Sh*t...this shouldn't have happened.   The press is going to have a field day,   And I could lose everything - including Damon Jacobs and his adorable baby girl.