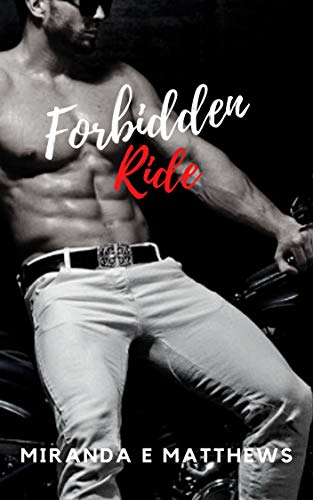 FREE on KU “Are you sure, Amelia? Once we do this, there’s no going back.” “It’s already too late for that,” I say. “No. I mean, you will belong to me. You will be my submissive. You will obey my every command.” Edward Buchanan is controlling, possessive, relentless. And though he’s the youngest of his brothers, there’s no question in Amelia’s mind that he is the dominant. And he requires her submission. She doesn’t want to be addicted to him. She doesn’t want these sinful desires to consume her. It’s wrong. He’s forbidden. And now more than ever, with the long sought-after elite partnership hanging in the balance, the family can’t afford a scandal. But will she be able to resist his demands? *A stand alone explicit novel with an HEA and NO Cliffhanger. For mature readers. 18+ *For Fifty Shades of Grey (EL James), This Man (Jodi Ellen Malpas), and Temptation (The Hunter Series by Ivy Smoak) readers who’d like a standalone happy ending romance and NO cliffhanger.

$2.99
Deal available through May 10(Price may have changed)