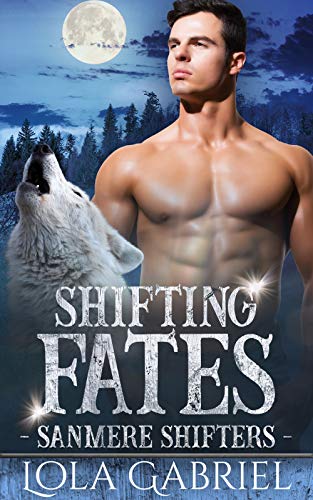 Ellery has been kidnapped to be sold off to the highest bidder. Grey will do everything in his power to save her. When Ellery Martin finds herself abducted and thrown into a makeshift prison with two other women, she is terrified. Ellery learns that her blood has a special protein, Sanmere, which allows her to become a shifter. The captor’s plan is to sell Ellery to the highest bidder—the alpha wolf of a dangerous pack. Grey Langdon is the alpha of another pack of wolves. These wolves don’t believe in trading humans for money. He vows to end the evil pack, but when he finds himself imprisoned with Ellery and the others, he starts to think he has missed his chance. Can Grey and Ellery escape their prison? And will they ever get a chance to act on the feelings that are developing between them?