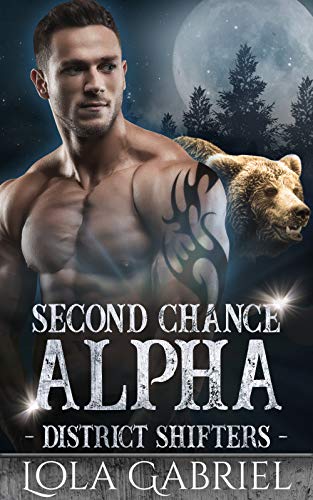 When Chessa comes back to town, Noah will once again claim her as his own and won’t let anything get in his way. Nine years ago, Chessa walked away from her hometown and from Noah, the future alpha of the bear pack in District 175. Knowing Noah was immortal and she would get old and die, Chessa left him rather than one day become a burden to him. Noah has never stopped loving Chessa, and now he’s found a way she might be able to become immortal. There’s just one problem: Raina, the female bear Noah’s parents are insisting he marry. Can Noah and Chessa find a way to defy all of the odds and be together? Or has too much time elapsed for them to pick up where they left off?

$0.99
Deal available through Jan 23(Price may have changed)