Sin: Rules are Made to be Broken by Laura Voss — Crave Romance

Sin: Rules are Made to be Broken by Laura Voss 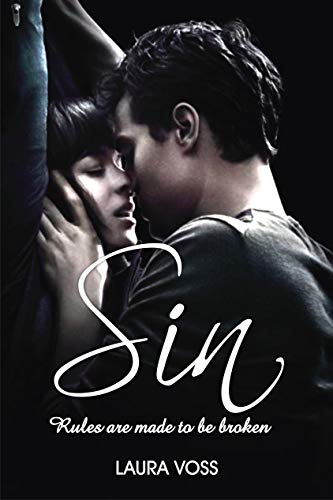 Sin: Rules are Made to be Broken by Laura Voss

She was a part of a great plan. Sarah saw herself as a pawn in a game of nothing but royal chess played by the werewolf clan. She decided she wanted to play a different game. A game of love. It never occurred to her that she would be walking into a death trap. Her own game was a deadly one. One that could end her life and ruin her family. She found love but it came with a price - death. Would she find someone to save her and her pack? He was a new werewolf alpha that wanted nothing to do with violence. Seth was just a werewolf alpha who was still mourning his late wife and his father. He wasn’t ready for the trouble he was going to find himself. Sarah came with a mark of death. If he drew nearer, he would surely have to be the beast he didn’t want. Would he willingly risk his life and community for Sarah?

$2.99
Deal available through Nov 16(Price may have changed)