The Collaborator by Kayci Morgan 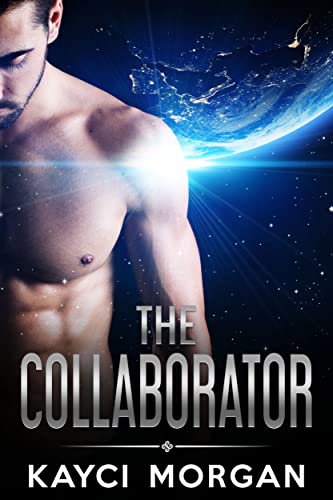 The Collaborator by Kayci Morgan

They conquered Earth in a single day. After aliens invade the planet, Clark's father goes missing. In hopes of finding out the his father's fate he joins The Occupation as a Protector. While serving the aliens, he meets Lex, a charismatic commander with an endearing smile. Clark is on a mission, but finds himself distracted by Lex's charms. To fall for the alien commander that led the invasion of his planet would be beyond betrayal. But at the same time, getting close to Lex might be the key to finding out what happened to his father. Lex has spent his entire life believing in the utter superiority of his species. Now he finds himself in a human body experiencing emotions completely foreign to him. Bit by bit, pieces of his pragmatic alien heart fall away into something new, something warm, something human. Will Clark be the one to teach him what it means to love? Or will he be the one to destroy him? Perhaps both. Only time would tell and he couldn't wait to find out what Clark would do to him once given the opportunity.

$3.99 FREE!
Deal available through Nov 09(Price may have changed)