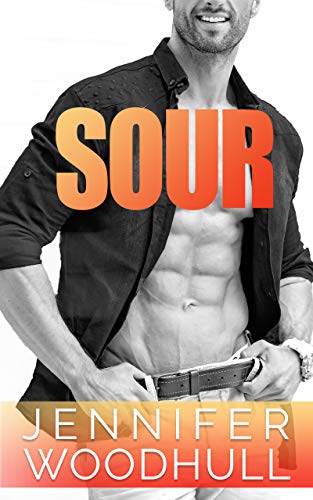 Falling for your best friend couldn't get any sweeter. Tall, handsome, and eternally optimistic Noah has dated a string of gorgeous women. His best friend Elle has outlasted them all. Of course, he has no idea she's been in love with him for years. Why would he? It's not like she's going to tell him. After all, she's short and awkward, and as he's fond of reminding her, has a sour disposition. When Elle takes off on her annual ten-day vacation with her family, Noah comes to a startling realization. She's the woman who is by his side day in and day out, whose office is across the hall, and whose house is around the corner. She has called him on his shit when he gets too cocky, and he has held her in her arms when her heart was broken. Absence must make the heart grow fonder because while she's in Germany with her parents, he realizes that everything he has ever wanted was right there all along. Now he's on a mission to make her realize that romance won't ruin their friendship, but platonic friendship is ruining their relationship. This funny, sexy, slow-burn romance will have you laughing, cheering, and rooting for adorable Elle and hot, swoon-worthy Noah. Full of heart, laughs, and plenty of heat, if you like feisty heroines, hot, yummy heroes, or sweet and sour treats, you'll love following Elle and Noah's will they-won't they road to romance. Sour is a funny, sexy, standalone romance from Jennifer Woodhull, author of The Dating Alternative.