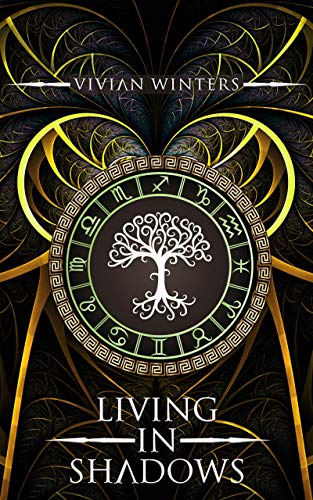 Misery’s life has not been an easy one, but she has survived the fall of her Amazon tribe, her tragic death, and 2,000 years of service to the goddess Nemesis. She has mastered traveling the shadow realm and fighting demons, but nothing has prepared her for the battle she must face. Thrace is a hybrid, half-god, half-demon trying to find his place in two worlds that won’t accept him. Teaming up with the Goddess of Chaos, his mother’s greatest enemy, seems like the perfect plan to drive his mother crazy. Thrace’s well thought out plan is shattered when he realizes how much he needs Misery. She is not an easy woman to win over as her hellish past has made her avoid men at all cost, preferring to live in the shadows, The battle to win Misery’s heart and her forgiveness may be the greatest challenge of his immortal life.